or being a Wise one… 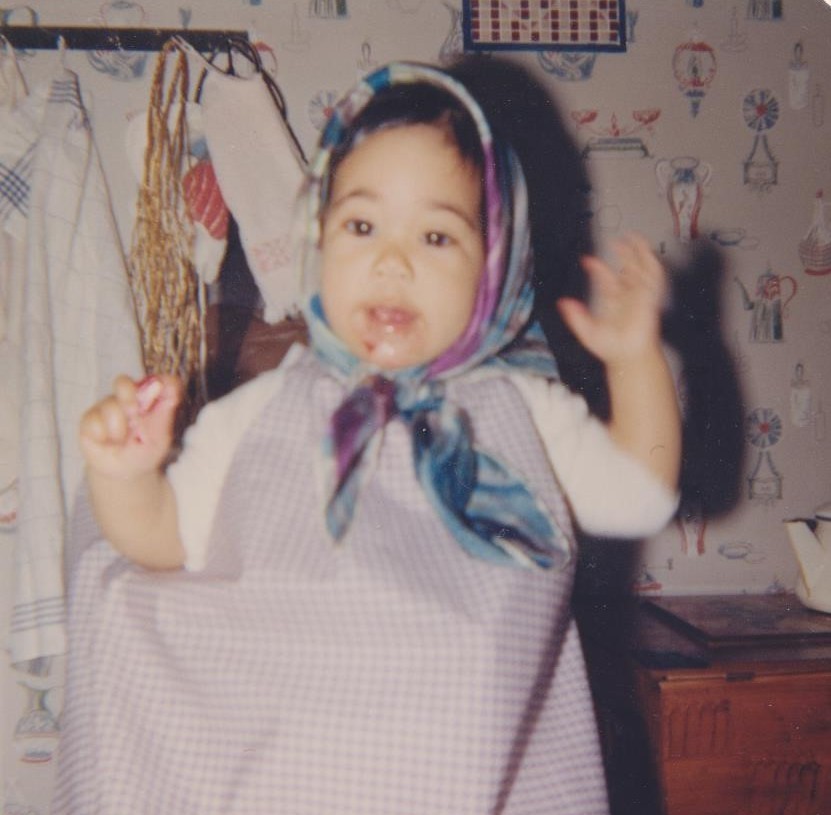 Since I was a little girl I have been a witch…Every Easter I turned into a sweet witch, my mother placed freckles on my nose, blushed my cheeks in  bright red and highlighted my eyes with coal… She then placed a basket in my hand and with a huge smile I left along with the neighbourhood girls to knock on doors,all of us smiling our brightest smiles, so we could get candy…

In Sweden where I have been brought up, we have a love affair with witches, trolls, fairies, and gnomes; Every house should have its own gnome for instance, because they help out and bring order in the household. If the house gnome doesn’t get a dab of butter in his Christmas porridge, he might get angry and you will find the house in a mess, oops…

I love a woman that stands in her power

Honouring Midwives and Doula’s that guides their sisters in the dance of bringing fourth new lives into mother Earth.

To walk into the nature and tune into “Her” and let yourself be guided by “Her” songs, let “Her” walk you onto an unknown path, trusting that you are in totally safe hands…

Having worked and lived outside Sweden my path has crossed many people and somehow we seem to end up in a conversation about witches. Being European, I have been brought up with the opportunity to find out who lives in nature and to connect with them. For me it is not a big deal. Being a witch does not mean casting spells, forcing elements or flying around on a broomstick (however I would love that) I, on the other hand, seem to have a different view about this topic.

In this time of  “New age” there is a lot of talk about to bringing forth, the “new” feminine power. For me it is no new at all. I think that once-upon- a- time “she” had to be protected, one part went inside the Light of Earth and the other went outside residing in the Light of the Heaven. I like to think it is time to merge these two parts of Earth and Heaven and make “Her” whole again upon Earth, no more hiding out, no more wrong-doing, bringing in the awareness, bringing in the wisdom, bringing in the joyfulness, and giving “Her” a makeover so She shines like never before. I want to show that light is a stronger component keeping people together instead of apart.

If being a Witch means knowing your abilities and embracing the teachings being received from “mothers” alive and dead. If it means dancing in nature feeling fully ALIVE feeling the presence of the forest family.  If it also means the love of herbs,  doing tinctures, mixing cough medicine, experimenting with a knowledge that arises from within and daring to act upon this wisdom within, well then I am a witch and I am proud to have remembered the strands of Bewitched light  being woven into the weave that I have set myself up to walk upon  during this life time. Wicca is a “religion”

Witchcraft is a spirituality and apractice.

A witch works with the energies that surround them and their home, and uses them to help achieve their goals they have set (either through spell casting or ritualistic works).

Witches with “powers” are just people who have practiced their naturally given abilities. Some have been able to control them their entire lives (they are not powers, and are accessable by anyone who has the patience to practice and gain control of them). Others take a great deal of time, learning about the abilities, and training themselves to use them.

Witches aren’t evil mystical or mythical creatures, they don’t have supernatural powers, and they don’t fly on broomsticks or vacuum cleaners.
A witch is a practitioner of Witchcraft…a practice, who wants to do good in her/his own life, and in the lives of others who give permission for them to act on their behalf (the power is always with casting spells for yourself as opposed to paying others to cast for you – as your energy is the most powerful in attracting what you want)
A witch is not necessarily a Wiccan. Wicca is a religion, while Witchcraft is not.

A book of shadows is nothing more than a record book or a journal. It contains anything that would be important to the individual witch, a witches book is always growing (as a witch never stops learning).

Quotes taken from the “net” …